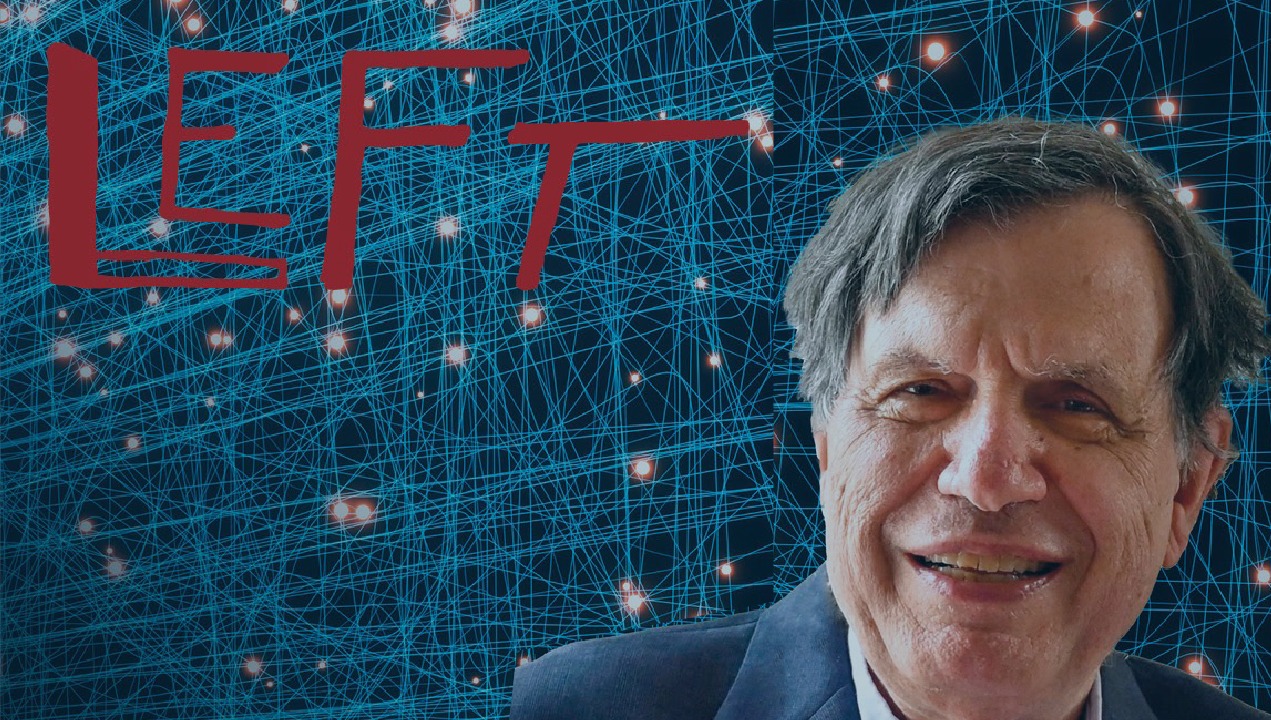 This month Left dedicated its issue to Giorgio Parisi, the Italian physicist professor at La Sapienza University until 2018, recently awarded the Nobel Prize.

“The commitment in defense of science, the battle for public funds for research and against the precariousness of young researchers, the claim that the state and institutions are secular, the genius of the theory and its applications.”

So writes Left to announce this extraordinary issue in which Giorgio Parisi is retraced the exciting career, from the human and professional point of view, which led him to obtain the prestigious award of the Royal Swedish Academy of Sciences.

Francesco Sylos Labini’s article retraces the recent history of Italian physics, weaving a connection that starts from Fermi and the historical group of the boys of Via Panisperna up to Giorgio Parisi.

Inside the building of Via Panisperna today there is also a Historical Museum of Physics that offers a scientific path between the physics of the twentieth century, the discoveries of Fermi’s group and the physics of complexity, the last stage of the itinerary.

This field of research represents one of the scientific strands mainly carried out by the CREF, now also thanks to the Nobel Prize obtained by Giorgio Parisi for his studies on complex systems.