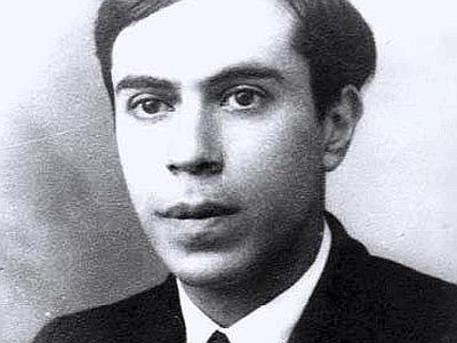 It was 1930 when Ettore Majorana wrote an article entitled “The Value of Statistical Laws in Physics and the Social Sciences”. This paper, published posthumously in 1942, was born from the mind of a visionary, who had sensed the importance of statistical laws for Physics and the Social Sciences. In particular, the problem posed by Majorana was incredibly topical: how the methodological rigor of physics could be exported to other disciplines.

In the era of Big Data the question raised by Majorana returns to the center of every debate, because, although not all the rigor of Physics is exportable, other disciplines, such as economics can benefit. And this is a good thing since they have a great importance for our society as well as a great intellectual value. Thus, even if the rate of rigor were only partial, an increase in scientificity in these disciplines would be an achievement of the utmost importance. Moreover, from an intellectual and scientific point of view, a link would be created between the disciplines of the so-called exact sciences and those of the socioeconomic sciences, which would in itself have great cultural and scientific value.

This is one of the areas that CREF intends to explore with the concrete perspective of the Science of Complexity, put at the center of the debate by unexpected events such as the birth of Google, the incessant Chinese growth, disintermediation and the development of Blockchain etc. The common elements of these phenomena are an integration of connections and events on a planetary level and the speed with which they evolve and develop unpredictable emerging properties. The inadequacy of traditional concepts and analysis is evident and the need for new scientific methodologies for the analysis, understanding and control of these phenomena is clear, just as Majorana predicted almost a century ago.

Click here to read the full text of “The Value of Statistical Laws in Physics and the Social Sciences.”