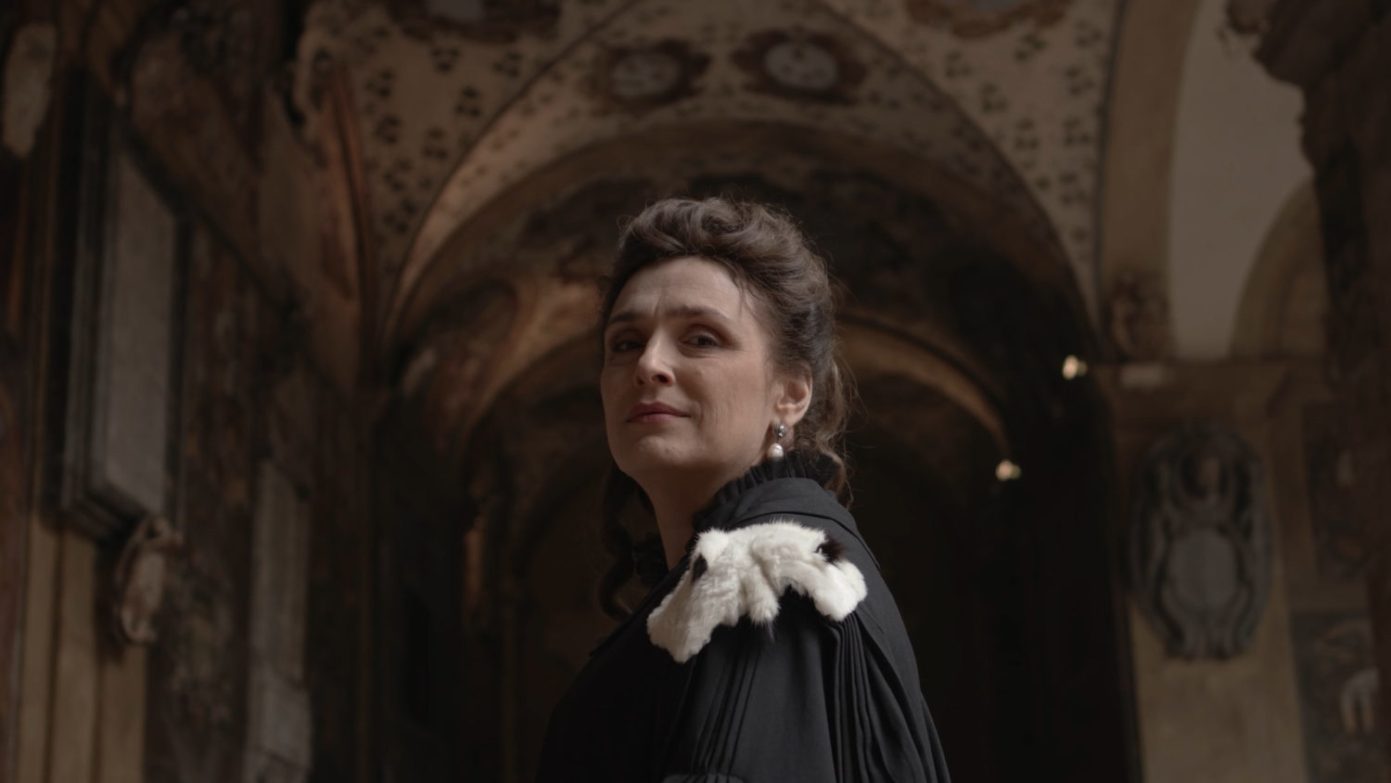 “A chair for Laura Bassi. Bologna 1732”, the docufilm broadcasted as a world premiere on Rai Storia

The Enrico Fermi Research Center (CREF), in the interdisciplinary approach that characterizes it and by virtue of the the foresight with which it contributes to the studies of the History of Physics within its lines of research, supported the realization of the docufilm A chair for Laura Bassi. Bologna 1732, dedicated to the first woman in the world who obtained a university chair.

On Tuesday, May 12 at 9:10 p.m. on the Rai Storia channel, the docufilm – conceived by Raffaella Simili and Miriam Focaccia, directed by Alessandro Scillitani – will be broadcast as a world premiere in the television program Italiani, a container of documentaries dedicated to the biographies of illustrious Italians, produced by Rai Cultura and hosted by Paolo Mieli.

A chair for Laura Bassi. Bologna 1732 illustrates in an extremely lively way the life of Laura Bassi, using a dynamic and creative script through historical reconstructions  interviews with experts, animations, and readings of original documents. The biographical story alternates with poetic sequences of some significant moments in her life, both scientific and family; all in the places in Bologna that were the scene of her life: the Archiginnasio, the Institute of Sciences, Palazzo d’Accursio and the streets of the city to which Laura Bassi gave prestige.

The project was born from the experience and in-depth studies of a group of historians of science and from a favorable institutional context that has involved, in addition to CREF, the Academy of Sciences of the Institute of Bologna, the University of Bologna, the Italian Society of Physics and INFN – National Institute of Nuclear Physics with the section of Bologna, in this initiative of high diffusion of scientific culture that proposes and chooses precisely Laura Bassi as emblem and primacy of eighteenth-century science.

Laura Bassi (1711-1778) graduated in Bologna in 1732 in “Filosofia Universa” (Experimental Physics); in the same year she became, first woman, member of the Academy of Sciences of the Institute of Bologna and obtained, first woman in the world, a chair at the University. Hers was a sensational and brilliant scientific career for the time, pursued with unsurpassable intelligence and tenacity. Her fame soon crossed the borders of Bologna, becoming an essential point of reference for the whole Republic of Letters of the time, as one of the main experts of Newtonian physics.

By retracing her story in a new and innovative way, the docufilm has made the image of this exceptional woman current and attractive, highlighting her legacy and the figure of a pioneer of the new experimental science.

A chair for Laura Bassi. Bologna 1732

Link to the trailer

Miriam Focaccia is a researcher of History of Physics at Enrico Fermi Research Center in Rome.

Both have been dealing with the role of women in the history of science for some time: together they have created the site http://scienzaa2voci.unibo.it/ where a biographical dictionary of Italian women scientists is made available. An easy-to-use tool to learn more about the role played by Italian women in the development and diffusion of science, from 1700 to the contemporary age (at the moment, women born before 1925 have been included).

Alessandro Scillitani is an author of documentaries.

In 2013 he founded his own production company, Artemide Film, with which he has made numerous works, many of which have been distributed at newsstands with the newspaper la Repubblica, screened in cinemas and broadcast on various national and international television stations.

Since 2011 he collaborates with the well-known writer and journalist Paolo Rumiz, with whom he has made many travel documentaries, including Il Cammino dell’Appia Antica (2015), Ritorno sui Monti Naviganti (2017), Alla ricerca di Europa (2019).